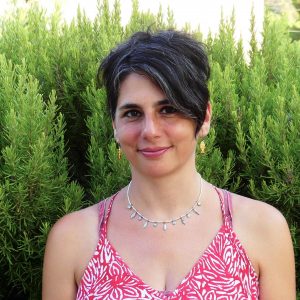 Originally from Greece, Pinelopi has grown up all over the world. Beginning her yoga practice in 1999, she went on to complete a 600 hour Hatha Yoga Teacher Training course over a period of two years in Valencia, Spain. This training is recognized by the Berufsverband de Yogalehrendedn in Deutschland (BDY), World Movement of Yoga and Ayurveda and the European Yoga Federation. Since 2008, she has worked as a full-time yoga teacher in Spain and continued to do so after her move to Berlin in 2010. In addition to this training, she is also finishing Leslie Kaminoff’s Yoga Anatomy Principles course and is training to become an Alexander Technique teacher. Her meditation philosophy is deeply inspired by Tara Brach and especially the RAIN meditation technique. 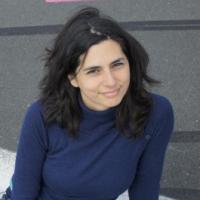